Skopelos Greece: Getting Around 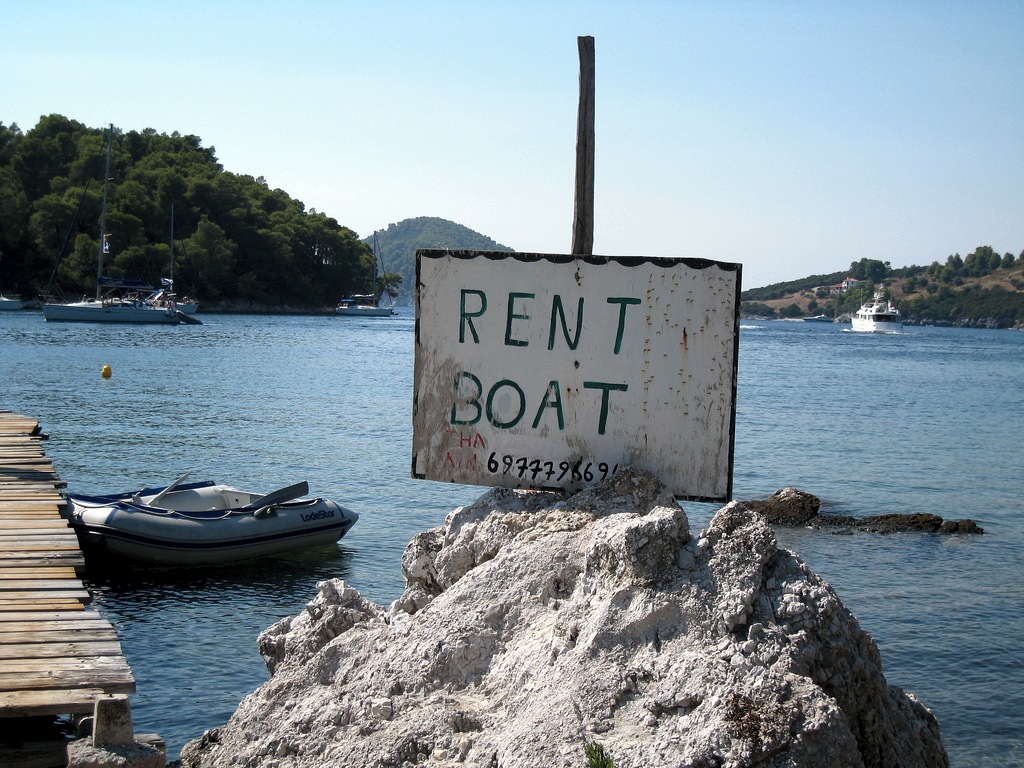 Hire a boat to explore the coastline of Skopelos

Skopelos covers approximately 96 square kilometers and has 67 kilometers of coastline. The island also boasts two mountain peaks, one 680 metres high, the other 566 metres. As such Skopelos is the second largest of the Sporades and has plenty of scope for exploring and sightseeing.

The island is serviced by a regular and punctual bus service, though many areas are not serviced by public transport. Therefore, to see all that Skopelos has to offer it is essential to hire a car, motorbike or scooter. As much of the coastline is inaccessible from land, hiring a boat is the only way to see the many coves, inlets and secluded beaches that can be found on the island.

There are several car hire agencies based at various locations on the island, each offering a range of vehicles to suit all budgets and requirements.

Vehicle hire is reasonable in Skopelos, though it may be advisable to shop around, particularly in high season. A full driving license is required to hire a vehicle in Greece. You may also be required to present your passport at the time of hire.

The main road on Skopelos goes from Hora (Skopelos Town) and makes for a picturesque tour all of the towns and villages along the south and west coast all the way up to Loutraki. Most roads on Skopelos are fully metalled, though several of the mountainous interior roads are nothing more than gravel or dirt tracks. Check with your hire company for details of which roads you are permitted to take your hire vehicle on. Make sure that the insurance is full cover.

As the influx of tourists during the peak season can swell the island's population from less than 5,000 to approximately 20,000 the roads can become congested. This is especially a problem in Skopelos Town where finding car parking spaces can become a real challenge.

There is a daily bus service that operates a route the full length of Skopelos four times a day Monday to Friday and three times a day at the weekend. The route goes from Hora (Skopelos Town) through Stafylos, Agnontas, Panormos, Milia, Elios, Klima to Glossa then back through Loutraki, Milia and Agnontas.

There are several taxi operators on Skopelos. Most are based in Hora (Skopelos Town) and will gladly take you to where ever you want to go on the island. Normally, the taxi driver will be happy to meet you at an agreed place and time for your return journey. The drivers are very personable and will be pleased for you to have their business card in the hope that you will utilise their services throughout your stay on the island.

There are many places from which a small boat can be hired to explore the coastline of Skopelos. Most of the coastal resorts have at least one outlet offering boat hire facilities. Instruction is available for those who would like to learn the basics of boatcraft before setting off. See the yachting page for full details of boating, cruising and yachting around Skopelos.