Skopelos Greece: How To Get Here 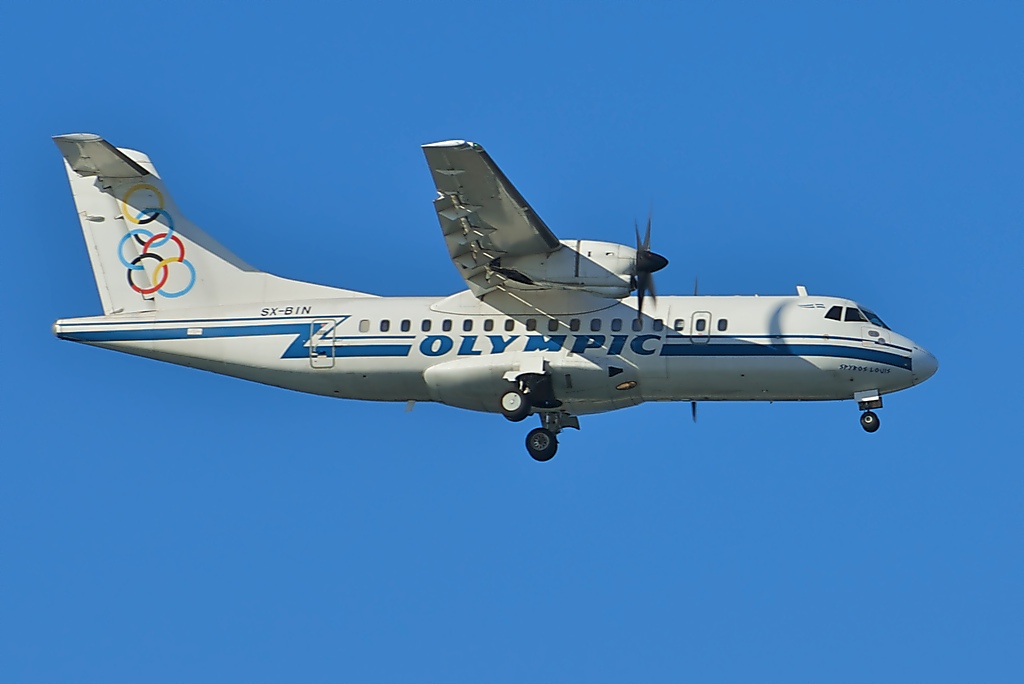 Olympic Airways operate flights to Skiathos throughout the year.

As Skopelos does not have an airport, most international visitors to Skopelos arrive via neighbouring Skiathos.

Charter flights to Skiathos are available from many UK airports as well as from most of northern Europe and it is possible to book a seat on these flights either independently or as part of a package holiday. However, these flights typically only operate during the summer holiday season of April until the end of October.

Olympic Airways operate flights between Skiathos and Athens throughout the year. As such it is possible for international travellers to fly to Skiathos all year round with the help of a connecting flight.

Skiathos airport has one of the shortest runways in Europe and has the Aegean sea at either end. As such, many departing flights do not refuel in Skiathos, preferring instead to refuel in Thessaloniki in order to minimise the aircraft's take-off weight. This can mean adding approximately 25 to 60 minutes to the flight time. The airport terminal building is quite small with limited facilities.

Some of the more exclusive villa and accommodation providers are available to arrange helicopter transfers between Skiathos airport and your destination in Skopelos.

A ferry moored in Skopelos Harbour.

Ultimately, most visitors arrive in Skopelos via ferry or hydrofoil. The Flying Dolphin hydrofoils take approximately twenty minutes to make the crossing between Skiathos and Skopelos and operate daily.

Both Skopelos Town and Glossa (Loutraki) have ports that are serviced by ferries and hydrofoils and it is possible to sail from these ports all year round to Alonnisos, Ayios, Evia, Konstantinos, Skiathos, Skyros and Volos. In the summer months the hydrofoil services are expanded to include Halkidiki, Thessaloniki and Pelion.

There are many water taxi services available on both Skiathos and Skopelos and it is often possible to charter one of these to make the crossing between the two islands.